Gastronomy to green space Krakow has it all

The beautiful city of Krakow with its fairytale spires, magical Old Town and buzzing BoHo quarters, was Poland’s former Royal Capital and the very first European City inscribed on the UNESCO list in 1978.

Steeped in history and heritage, this is the perfect city break destination – with almost 8,000 monuments, including palaces, castles and monasteries, 100 museums, 50 parks and 250 kms of cycle paths there is no shortage of things to see and do.

It is also a cultural capital and home to some of the best culinary food and wine experiences in Poland.

Krakow’s heritage is its greatest attraction, focused around the Main Market Square in the heart of the Old Town, the largest medieval town square in Europe, and dominated by The Renaissance-era Cloth Hall in the centre. Traders have been selling their wares here for over 700 years. 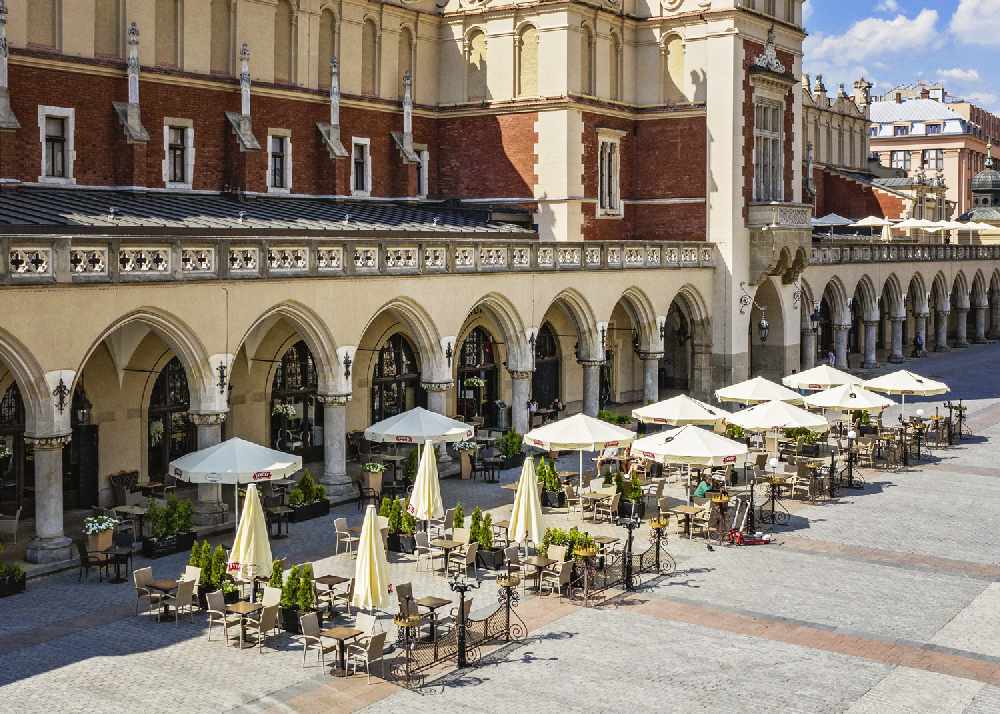 The towering St Mary’s Basilica stands at the western edge of the square and the bugle call played from the one tower of the church every hour always draws in the visitors.  Inside, the newly renovated  Altar of Veit Stoss is one of the greatest masterpieces of medieval art.

Another must-see is Wawel Castle, more than 900 years old it is a national sanctuary and traditionally has served as the coronation site and residence for Polish monarchs for centuries. Several dynasties of kings were laid to rest in the tombs here and it is of course the birthplace of legends and myths. 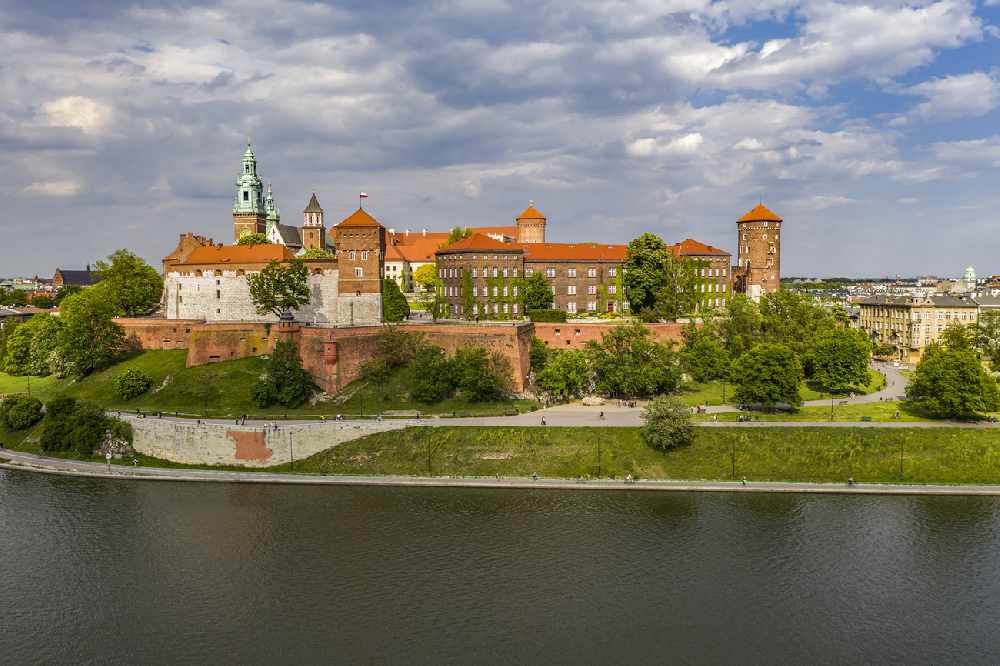 A major once-in-a-lifetime exhibition "All the King’s Tapestries: Homecomings 2021–1961–1921", fills two floors of the castle, and features all the tapestries from the collection of Sigismund II Augustus.  Many of the tapestries have never been on public display and will only be on show here for six months.

If you wish to explore the city’s Jewish roots a short walk to Kazimierz district, with its amazing architecture, is the perfect place to start. Kazimierz  was almost totally destroyed during World War Two but in recent years it has undergone a big revival and is now a thriving centre of Jewish life and culture.

Remuh Synagogue is one of two in Kraków still in use and the cemetery at the back has gravestones dating back to the 16th century. The squat Old Synagogue, also known as the ‘Fortress Synagogue’, is the oldest in Poland and now serves as a fascinating museum dedicated to the history and culture of Kraków’s Jews.

In contrast to its sombre history when evening falls Kazimierz becomes one of the city’s hippest and most vibrant areas with cafés, bars and restaurants to suit every taste.

Krakow is one of the greenest cities, built around the Vistula River, it was ranked fifth in the world and third in Europe in the Husqvarna Urban Green Space Index (HUGSI). According to estimates, approximately 36% of Kraków's area is covered by trees and 20% by grass. 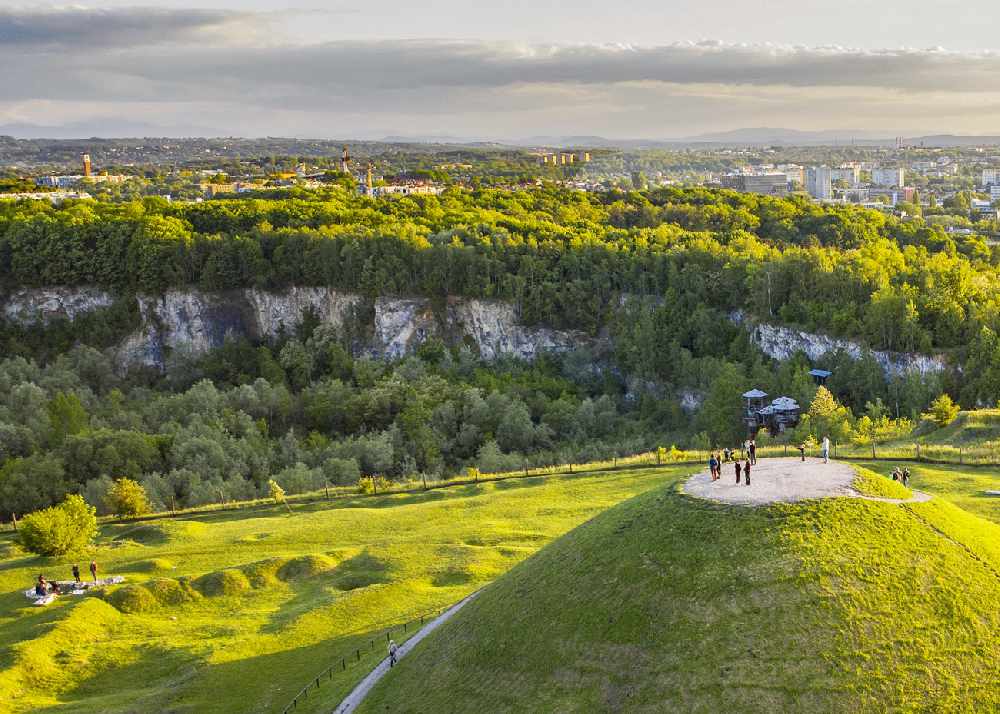 And finally no visit to would be complete without sampling the local food and drink, the European Academy of Gastronomy granted Krakow the title of European Capital of Gastronomic Culture in 2019.

Make sure you try Krakowski Obwarzanek, a protected regional savoury snack which you can buy from street carts all over the old town.  They are baked twice a day and are traditionally sprinkled with salt, poppy seeds or sesame and sometimes cheese, black cumin and herbs.

Your may also want to sample Żurek, a Polish Sour Soup Kraków Style, Barszcz, beetroots soup, Lisiecka sausage, Oscypek cheese made of sheep milk and smoked for two weeks over a highlander bonfire, or Kukiełka and Prądnicki bread. 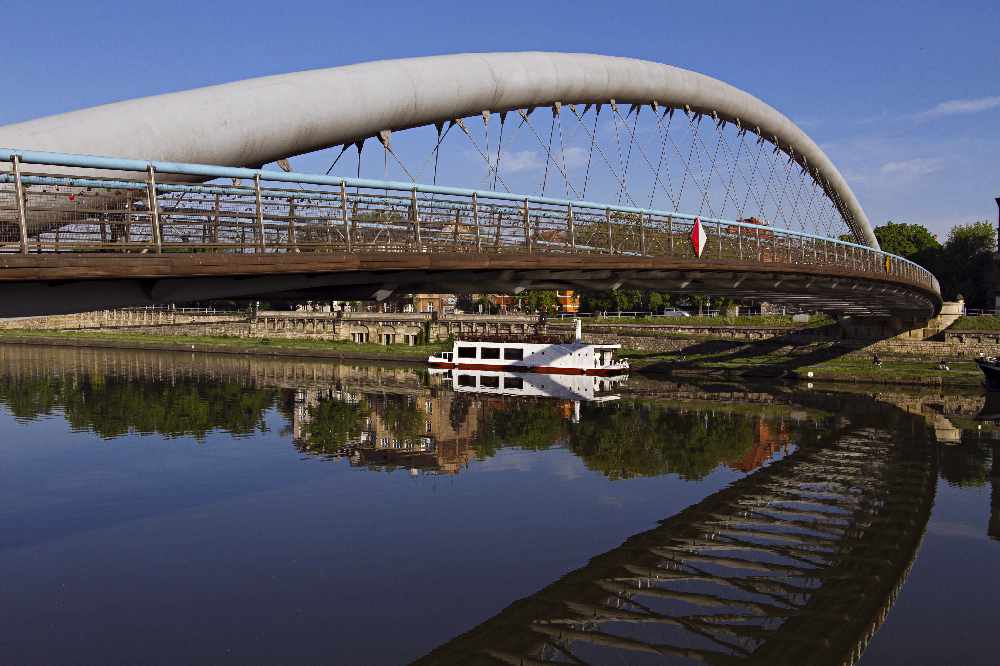 Kraków is the first city in Poland to offer a modern tool for keeping the records of non-hotel lodging facilities, such as hostels, apartments, and guest rooms. The municipal app, called Krakowskie Obiekty Noclegowe (eKON), is now available in two language versions (Polish and English) at ekon.um.kraków.pl 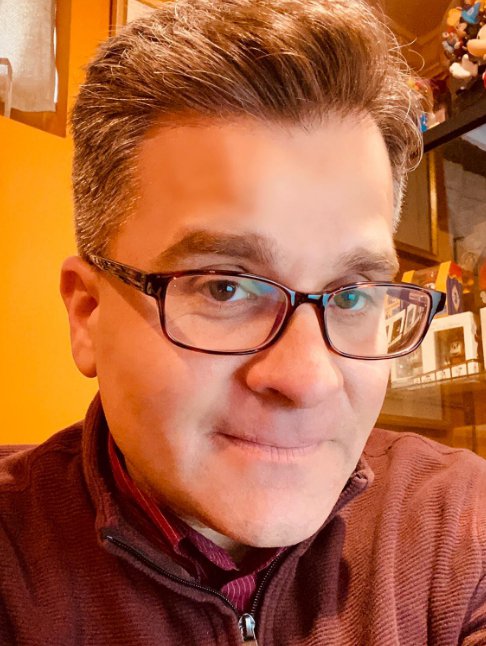