The annual Wave Awards, which celebrate excellence and innovation in the cruise holiday sector, have confirmed a record number of entries have been made this year.

The ‘Oscars of cruising’ recognise cruise lines, travel agents, tourist boards and ports from both a trade and consumer perspective. The awards, which launched nine years ago, are organised and produced by Real Response Media, which publishes World of Cruising and Cruise Trade News magazines and their websites.

Most awards require cruise lines and suppliers to self-nominate. Twelve per cent more applicants have made a submission this year compared to the previous highest annual entries and they have now been judged based on the rigorous assessment of an esteemed panel of cruise travel bosses and experts.

In addition, there are separate categories which enable the public to select their favourite cruise lines. To date, votes are 33% up on the previous most popular year. Nominations for the shortlist are now closed and second round voting starts shortly via the Wave Awards website, thewaveawards.com

All votes are collated and verified by an independent third-party.

Chris Pitchford, Real Response Media CEO, said: “As the cruise industry’s outstanding recovery continues, we’re thrilled to see this positive momentum reflected in the participation and interest levels for the Wave Awards. With all major and upcoming brands from across the sector represented, and a glittering ceremony later this year to mark the winners, the ‘Oscars of cruising’ are a night not to be missed.” 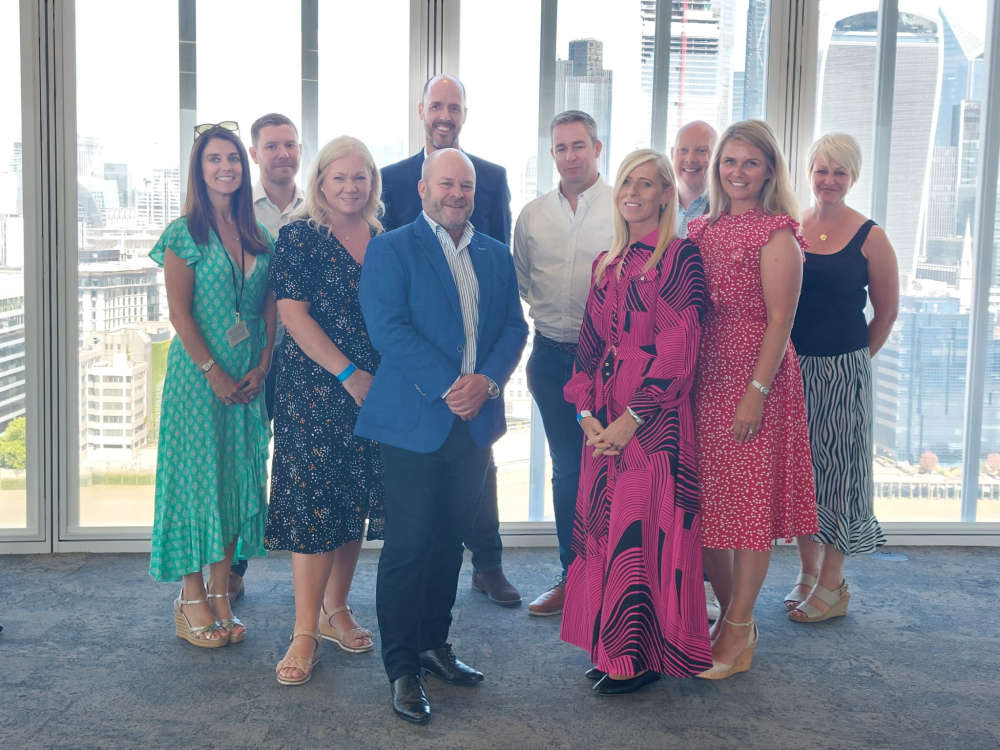 The Wave Awards will be held at the Pan Pacific London hotel on November 16, 2022. To book a table go to www.thewaveawards.com/book-tickets 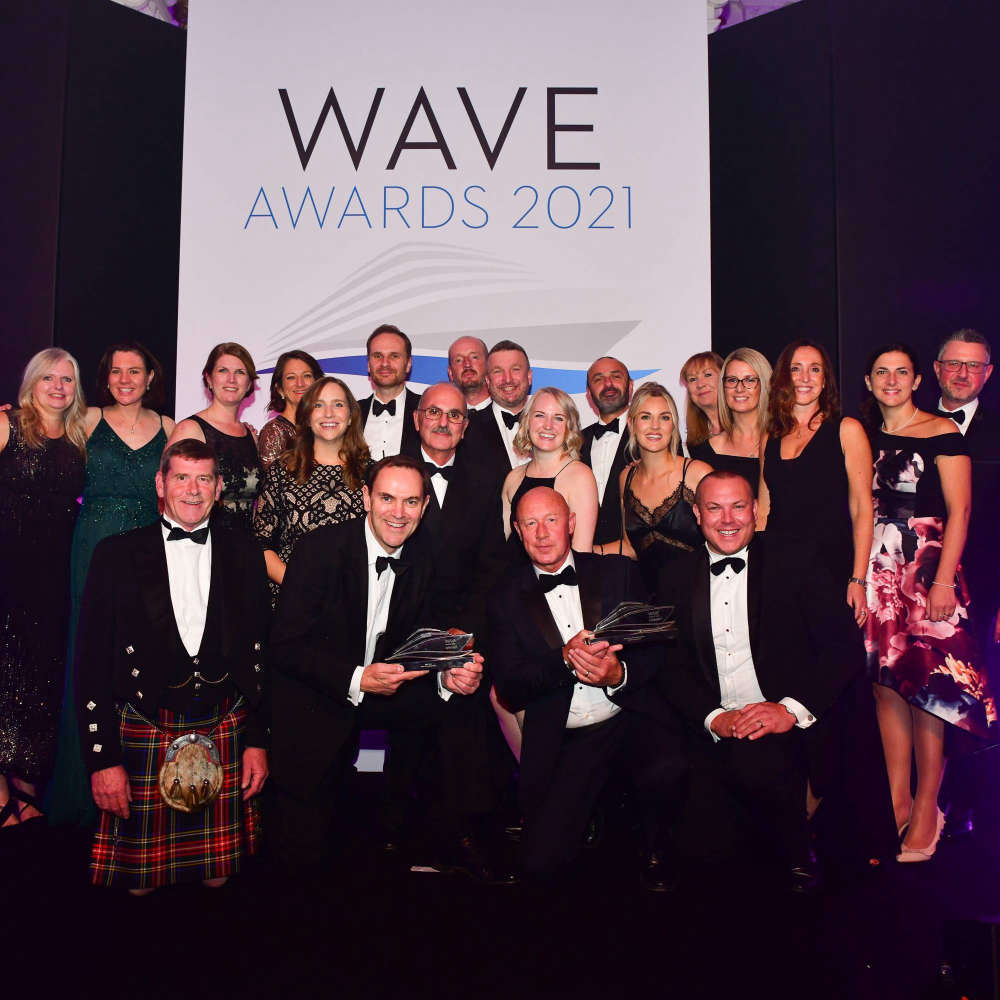 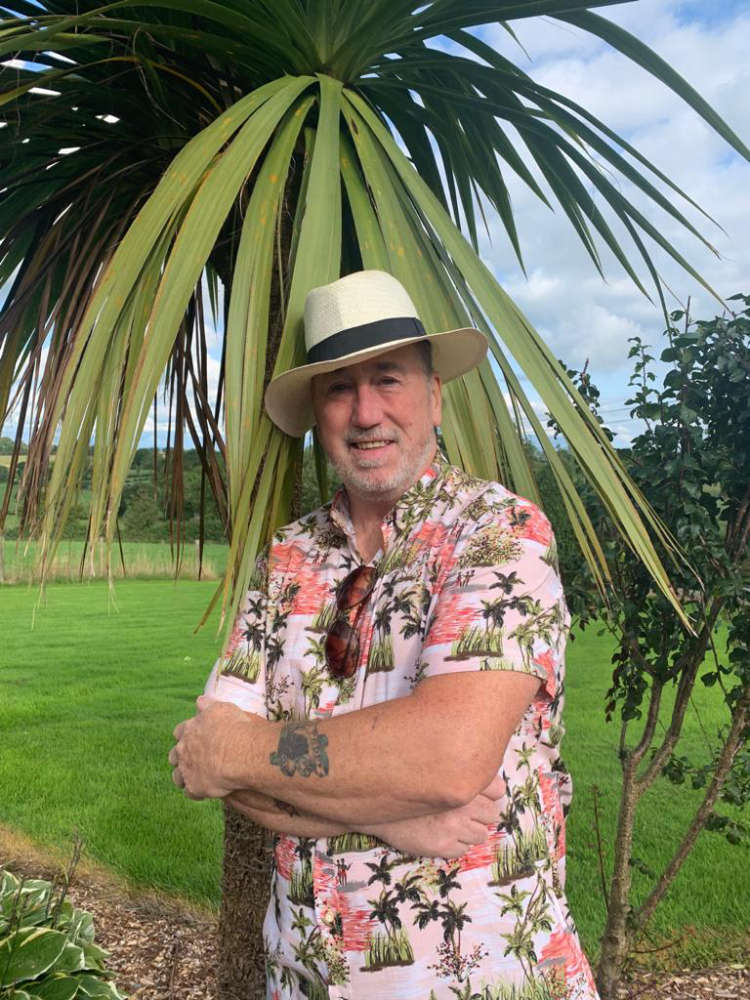 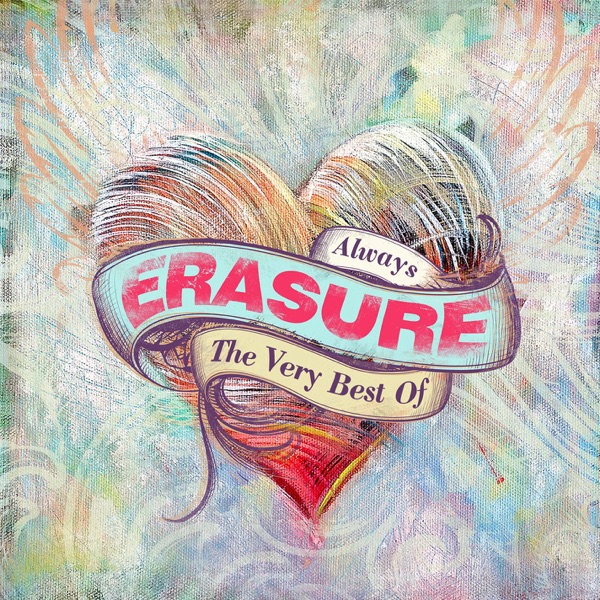