A true veteran of the airwaves Del brings his passion for life and travel to all his shows with his individual style and humour.

A cabin crew member for 25 years, Del began his radio career in 2009 as an international roving reporter on Radio City’s City talk in Liverpool. He went on to do one-off special shows, including reporting on any airline related incident from a crew perspective.

Del is also a presenter on Radio Wirral. He has appeared in panto for the last two years, and will star as Widow Twankey in Aladdin this Christmas in Blackpool. 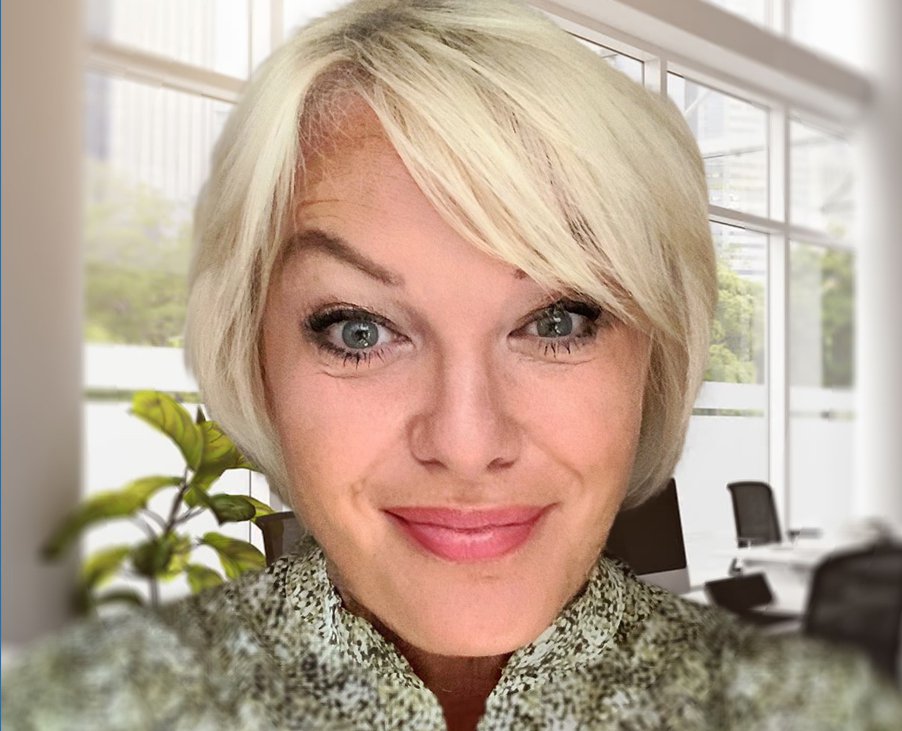 Debbie is a firm favourite with her listeners under her radio name ‘Deb On Air’!

She was cabin crew for 35 years and ran lots of support groups for crew and airline staff. At the start of the pandemic she was passionate about keeping the airline and travel family connected and had the vision to create a fun filled bespoke radio station.

Her gritty northern humour and straight talking approach is her unique style. A great singer, who has sung at many charity events, Debbie tried presenting for the first time with CCFM On Air and to the delight of producers and listeners she was a natural.

A popular ‘face’ as well as voice Leo gained an army of admirers when he appeared in the hit ITV Docusoap ‘Airline’ featuring easyJet at Luton Airport. He was a regular for eight years from 1999, he was the Regional Manager for easyJet UK and Overseas. He was the former Customer Experience Manager for Jet2.Com and Jet2 Holidays. He is a professional Travel Broadcaster, Radio Producer and Presenter

He has always had a passion for both aviation and great music and made a natural progression into DJ’ing and radio presenting.

When he worked for Britannia Airways Leo’s favourite night stop was Ibiza for the great music and social life and if he had to be delayed anywhere it would be Menorca for the rest and relaxation. Now he describes Travel.Radio as “the best destination in the World”. 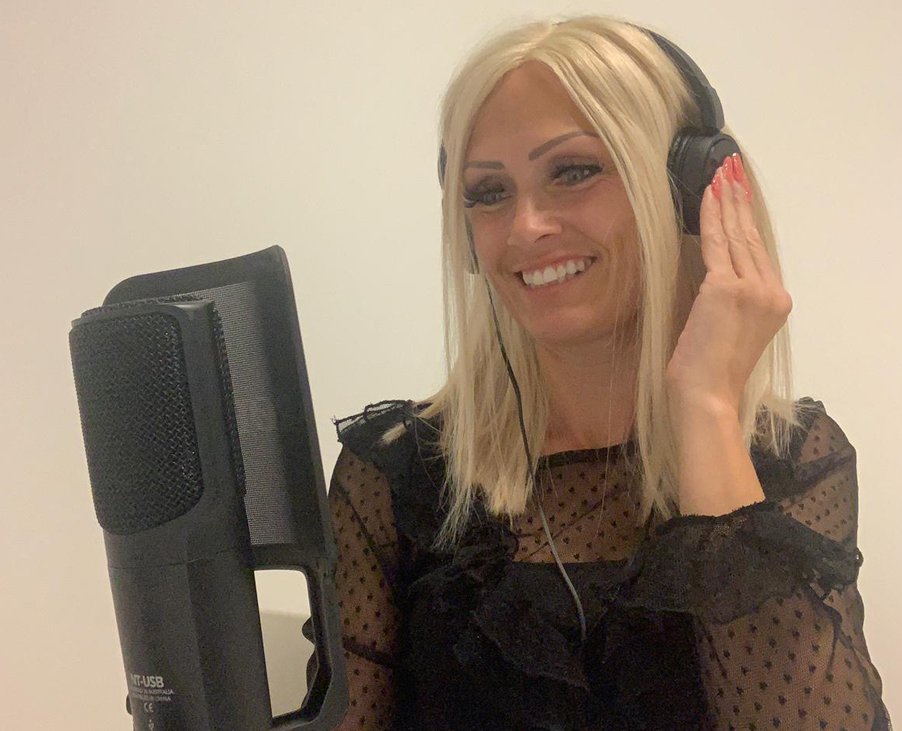 Katrina was another ‘Airline’ favourite and won the hearts of the nation when she was diagnosed with Cancer. Over the years, she has beaten the disease a staggering seven times.

She still has that familiar distinctive voice and bubbly persona and the old broadcasting chemistry she shared with Leo is still there and evident to listeners on their weekly show together.

Since her time on ‘Airline’ Katrina has concentrated on her health and her twin daughters Freya & Clarissa. She chose to step back into the limelight as a presenter on CCFM On Air and is a popular choice with listeners. 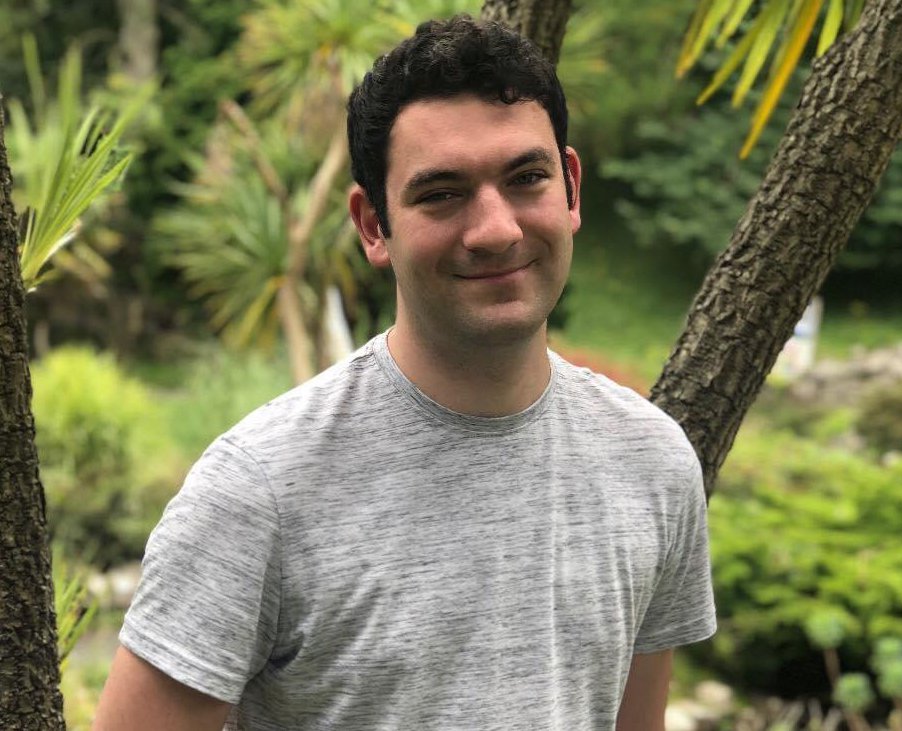 Marc is our resident cool dude with a wide and varied taste in music. His laid-back style and gentle humour is a winning combination and he loves planning ahead for his shows, always a mix of great tunes and easy conversation.

After hosting his own podcasts from the age of 14, Marc‘s affinity with music of all ages and genres is evident. He also has a keen interest in travel and aviation, and is looking forward to reaching a much wider travel audience. 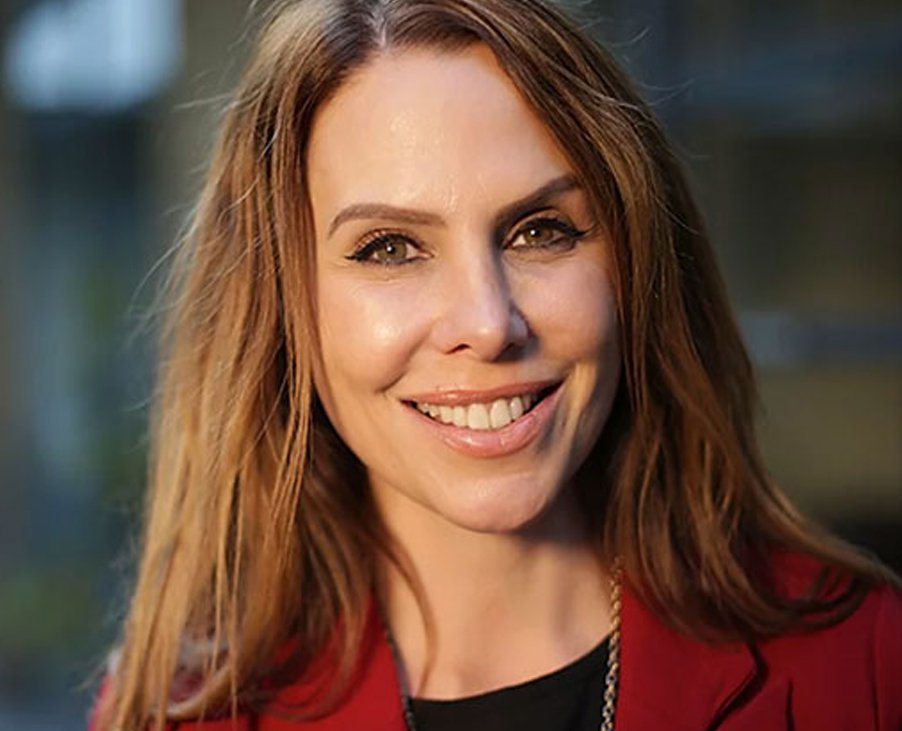 Psychologist, TV presenter, writer and expert media commentator, Emma is recognised as one of the UK’s leading TV psychological experts.

She is perhaps best known for her role as resident psychologist on ITV’s This Morning, providing expert advice on a range of sensitive issues. Emma also presents true crime programmes – most notably Britain’s Darkest Taboos on the Crime & Investigation Channel.

But we are fortunate to see her lighter side when she joins forces with husband Pete Taylor for their hilarious weekend shows – a truly natural double act. 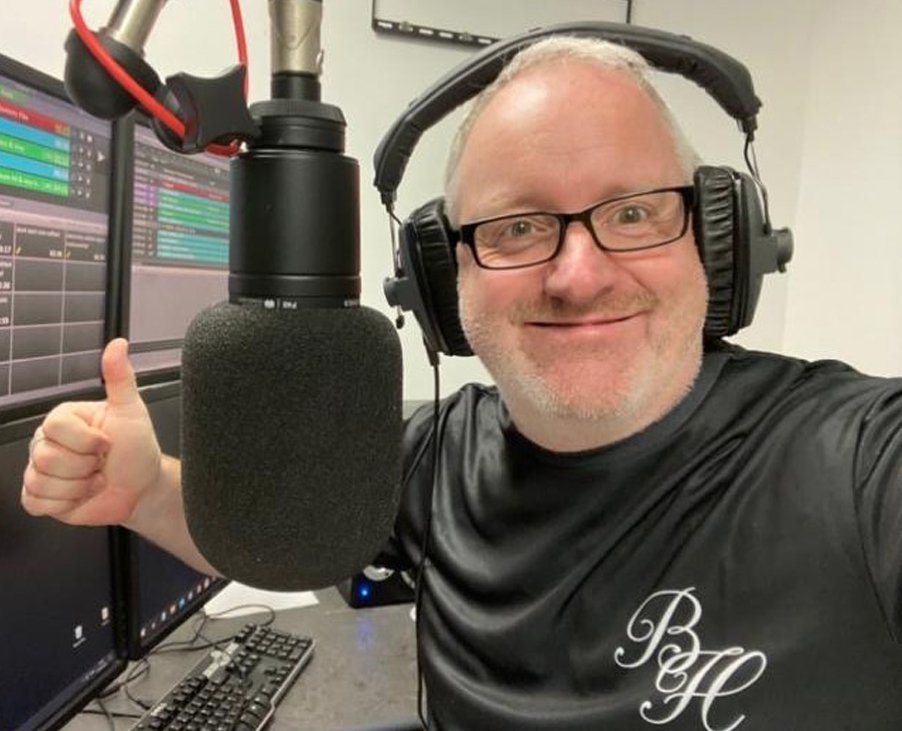 Rob has been involved on air with radio stations across the UK from a very young age and we were so lucky to secure him as a presenter originally on CCFM On Air.

An avid Formula 1 fan he has been lucky enough to report on the sport for over 10 years, and he loves to share his experiences and opinions with his listeners.

Throughout his career he has interviewed everyone from politicians to chart topping singers, film stars to sporting greats – and he looks forward to adding some travel trade ‘celebrities’ to that list in the coming months. 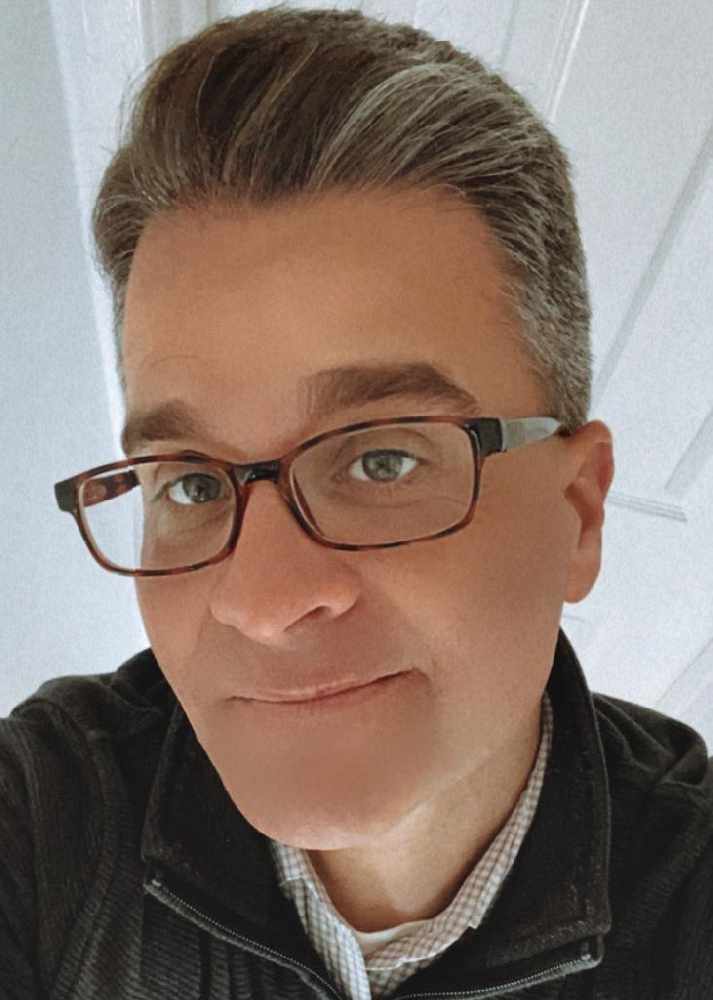 We are so excited to add Joe’s name to the presenting team as he brings a transatlantic accent to Travel.Radio broadcasting his brand new Red Eye Show from North America.

He has been in radio and television for over 25 years and has worked as an on air personality and voice-over artist in and around the New York metropolitan area.

Joe is currently a director of advertising and marketing at KATZ Television. He is also an accomplished children’s author who has published three books, currently sold all over the world. His Red Eye show will be broadcast through the night UK time, perfect for our USA audience 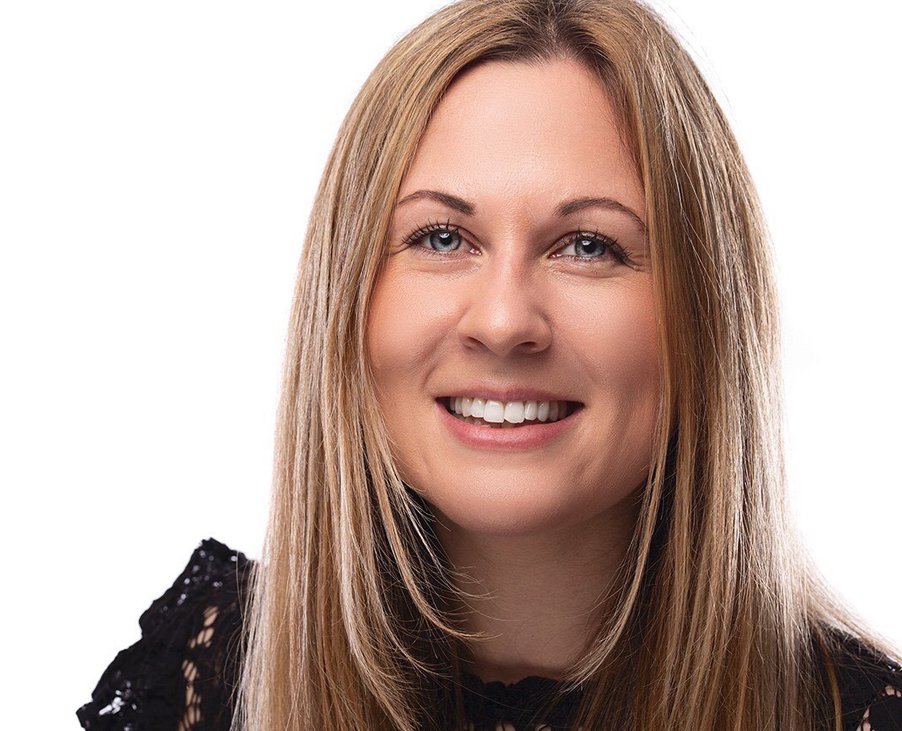 Harriet started her broadcasting journey at local radio station Chiltern FM before moving to Heart FM as part of the promotional team. She has also worked in the PR industry, client management and more recently event production.

She has a passion for all genres of music and is a keen festival fan. Harriet describes herself as “a chatterbox” who loves to quote fun facts. She is definitely a people person. 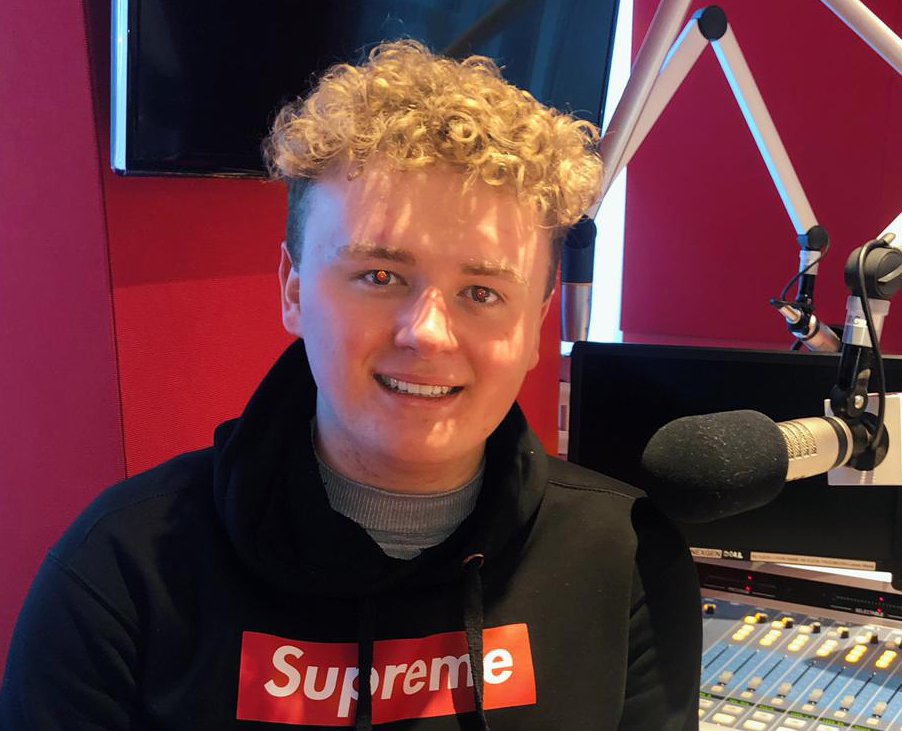 Josef Hollywood started in radio in 2013, aged 12, and has worked all over the world chatting with celebrities, playing the hottest new music and always bridging the gap between fan and interviewer when featuring pop acts.

As well as CCFM On Air, Josef can also be heard on over 4 radio stations across the globe.

As well as his on-air personality, Josef is an accredited journalist and chief executive officer at Ocular Media.

We are delighted to welcome Mikey - who is fulfilling his dream to combine his two loves of radio and flying – to our presenting line-up.

He began his professional broadcasting career at the age of sixteen and has presented shows on a host of radio stations all over the country for ten years. He is also a voice-over artist and has appeared as an extra in Coronation Street and Hollyoaks.

Mikey’s Grandpa was a World War ll fighter pilot and his Dad is a qualified helicopter pilot. Carrying on the family tradition Mikey is in the foundation stages of training towards his Commercial Pilot’s Licence. 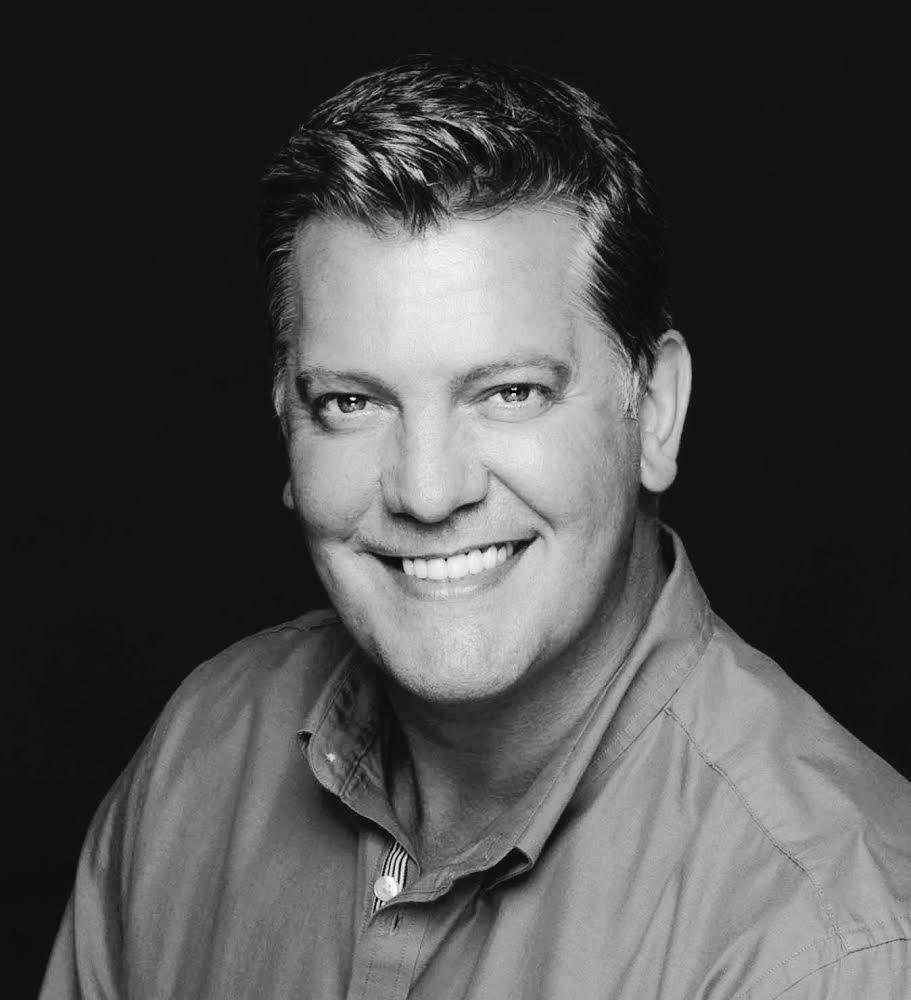 Sam has been in the entertainment industry for over 35 years, everything from an actor and singer to TV presenter and director. His hugely popular one-man show has been a hit with international audiences on the world’s biggest cruise ships.

Perhaps best known for his TV role in ‘Brookside’, Sam has been in several other drama series, films and musical theatre productions. Music and travel are the perfect mix for him, he claims he is not an entertainer but a long-distance traveller who puts a shiny suit on for an hour wherever he ends up!

Andy brings a real ‘cruise’ focus to his weekly show with a mix of insights, news and music. Director of Cruise Lines International Association (CLIA ) UK & Ireland Andy promises to bring fun and entertainment while also keeping listeners up to date with the latest news from the cruise industry. With a strong passion for travel, he was worked in every sector of the industry from travel agencies to tourist boards and is a well respected industry spokesman and commentator. Listeners can send questions to Andy Harmer & his guests by tweeting @YourTravelRadio @CLIAUK or emailing andy.harmer@travel.radio. 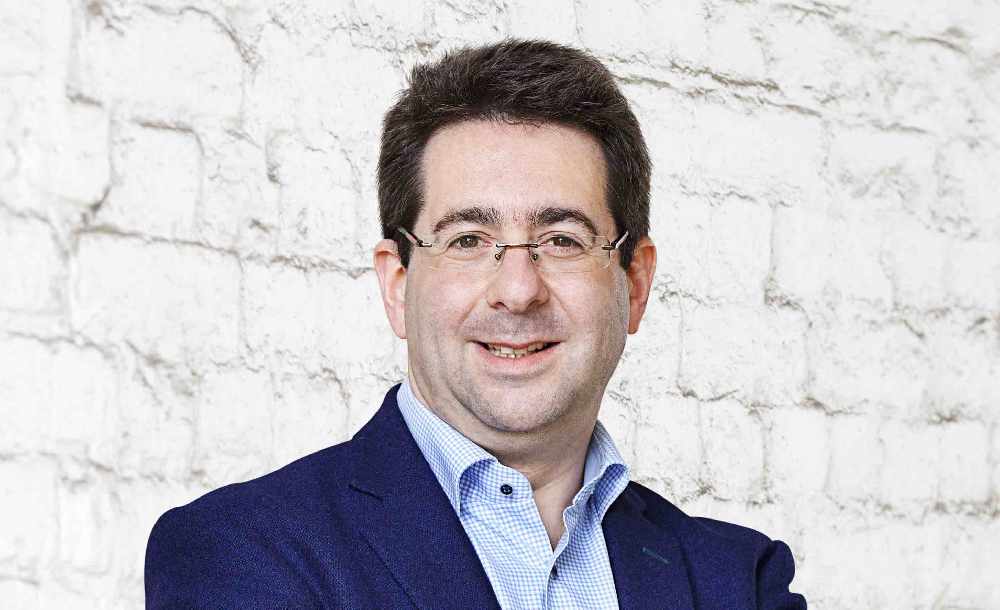 Paul Charles’s contact book is full of some of the top names in the travel industry and he will invite many of them onto his ‘FlightDeck’ show.   A former presenter and reporter for BBC TV and Radio for 10 years before working in the travel sector, Paul’s high profile roles have included Communications Director at Eurostar and Sir Richard Branson’s Communications Director at Virgin Atlantic.   Creator of The PC Agency he has been named PR Week’s “ Most Influential in Travel” for four years running. We are honoured to have him at Travel.Radio and can’t wait to see who he’ll interview next. 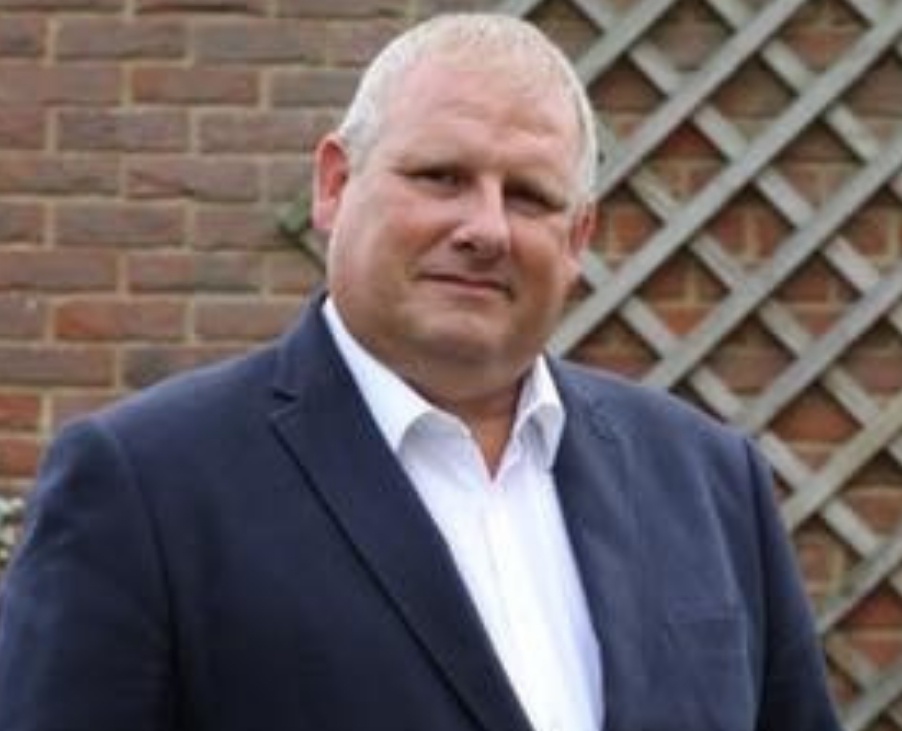 Dave has a career spanning over 25 years in the travel industry. He has worked in the leisure and business travel sectors and has been responsible for launching and establishing market-leading magazines and events. Two years ago he launched his own company. Since the pandemic impacted on the travel industry Dave has been working closely with the Business Travel Association helping with their events and co-managing the BTA Cares initiative to help those people that have been impacted by Covid-19. Dave’s looking forward to reviving his DJ skills, although the last time he played records to an audience he has 2 record decks, 8 boxes of vinyl records, a couple of flashing lights and Chesney Hawkes was number one with I Am The One And Only. 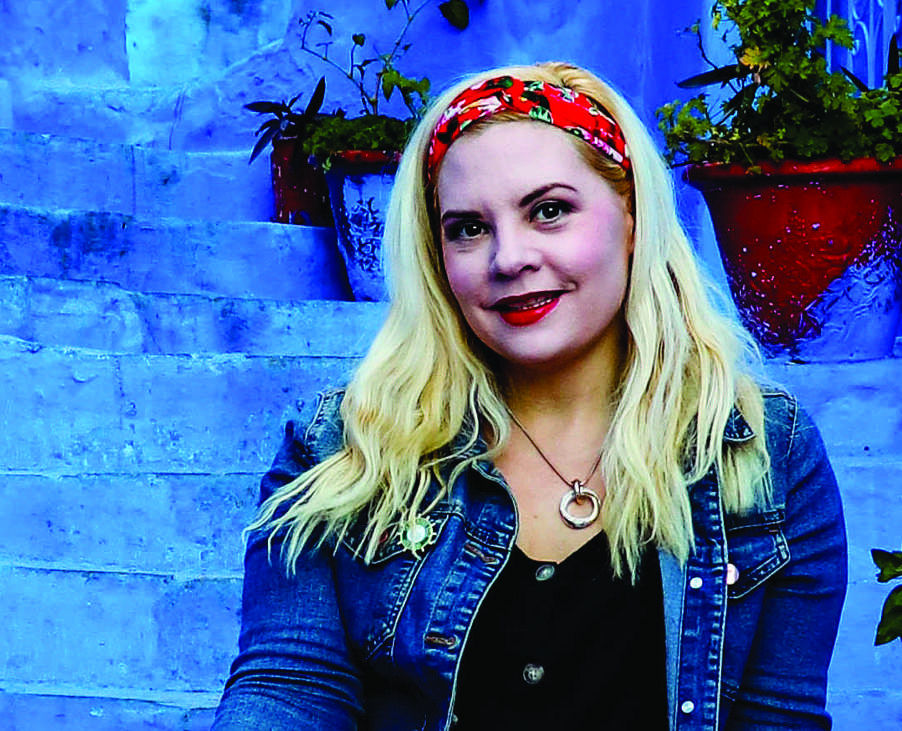 Portia is an adventure lover and career wanderluster that has racked up 60 countries and counting after travelling the world for 17 years. She writes and podcasts her away around the world in a style best described as 'delightful whimsy'. A tad clumsy and with a mildly chaotic travel style, she has survived various mishaps on the road. Many missed trains, some broken bones, a spot of Cholera and encounters with border control are some of the more typical travel fails. Portia writes for several travel outlets including the Travel Magazine, Rough Guides and Culture Trip. She also has her own travel websites and is also the host of the Travel Goals Podcast. She can normally be found drinking coffee, typing an article and taking a selfie, all at the same time. 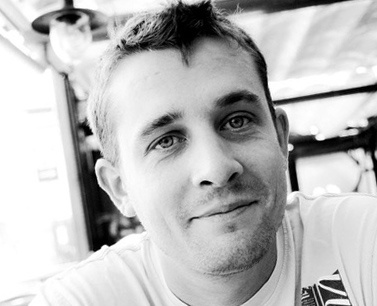 Sam, based in Spain, started off in the Travel industry 20 years ago with JMC and Thomas Cook as a Holiday Rep. As overseas director for the Travel Tech company, Hangout on Holiday, Sam spends his time travelling the world working with companies and their In-Resort teams. During 2020 Sam interviewed local experts in destination to give up to date accounts to the travel industry of what was happening during the pandemic and was interviewed a number of times on Sky News for his opinion on the state of play out in Spain. Sam also runs Facebook’s largest group for current and ex Holiday Reps, Stories of a Holiday Rep, that has over 17.5k members and became an overnight success in 2019 helping many to reconnect with friends and colleagues. 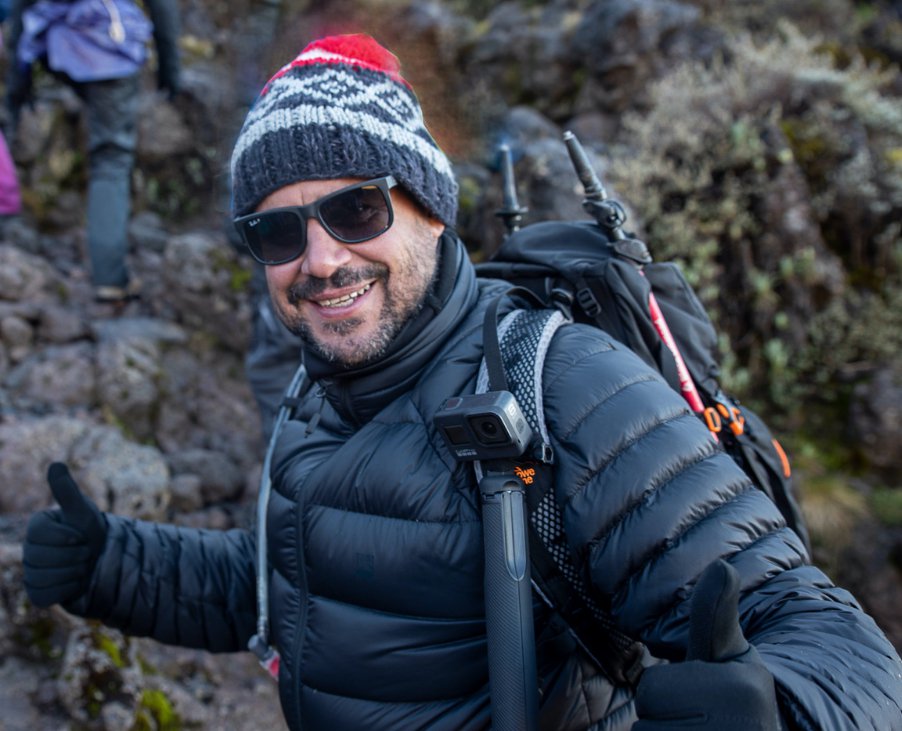 With over 30 years of experience, Brian Young’s career in the travel sector has taken him from a bright-eyed 19 year old club rep, working for Club 18-30 to Managing Director of G Adventures across the EMEA region. Passionate about travel changing the lives of people in the destinations travellers visit, Brian has visited a number of G Adventures community tourism projects, including the Salaam Balaak Trust city tour in Delhi and the Hagi Homestay in Japan, where he saw first hand the impact travel can have on local people. During lockdown, Brian has been stretching his legs on Box Hill in Surrey with his dogs Poppy and Buster.

Anthony Brown is a producer-director for ITV's This Morning and has been for over 12 years, in his time at ITV they have encouraged him to be on screen in a number of ways including Skydiving with the Red Devils all the way to having his bum waxed by Louis Spence live on television.

When he is not having his dignity stripped he's in the gym keeping fit, after all he is also a level 3 PT, but that's not his only passion. His keen interest in music began when singing lead vocals in his band, where he even earned the privilege to open up for Example and Ed Sheeran. His love of music still continues Djing for different venues and writing his own music, and now, you can catch here with us on Travel.Radio